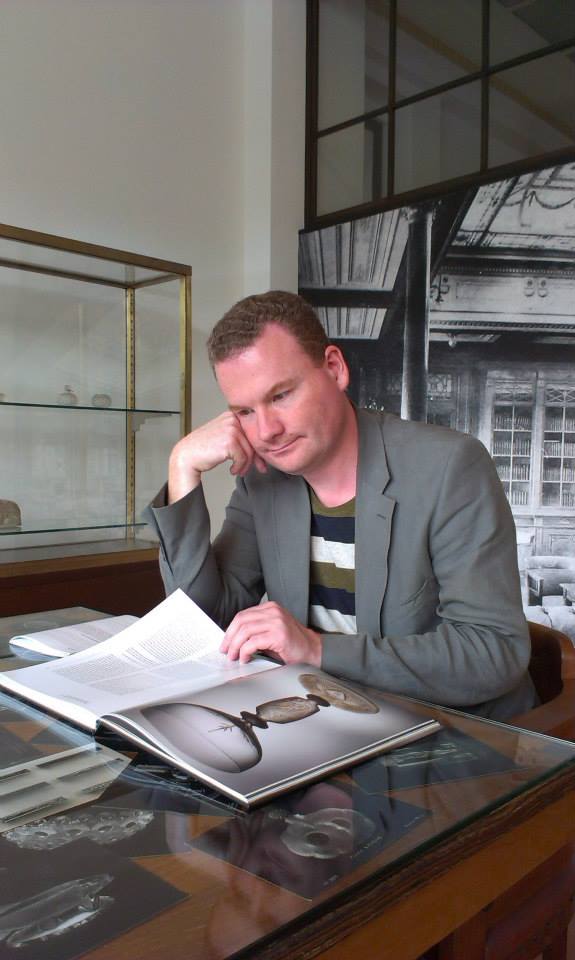 I'm a Dutch author, tour guide and producer of apps on art, history and culture.

My specialities and interests are: monuments and architecture,
railway history and design,
heritage and digital media.

I also write articles in commision and I can realize full publications such as one-issue-magazines.

You can contact me for concept, design and production of (tablet) apps on art, history and culture.

I am available for curating displays and for contributions to larger exhibitions.

I can give presentations upon request about heritage, architecture or international railway history.

I will guide museum, building and city tours on demand. I can also compile historic walking and cyling tours.

Hi, My name is Jean-Rémi Touzet. I am a art historian and art curator in the Musée d'arts de Nantes in France. I'm acutally preparing an exhibition on the train and art. A chapter will be devoted to the landscape seen from the train and the panorama. I've read you're interesting online presentation of the 1900 Transsiberian panorama and I thank you for this. How did you come to this topic ? I would be very gratefull if ever you could tell me where does the images come from, especially the one of the details of the panorama painted by Piasetsky. Have you been in contact with the State Hermitage Museum ? I didn't find anything on their online database. I thnak you for your attention. It would be a great help. Best regards Jean-Rémi Touzet jean-remi.touzet@nantesmetropole.fr 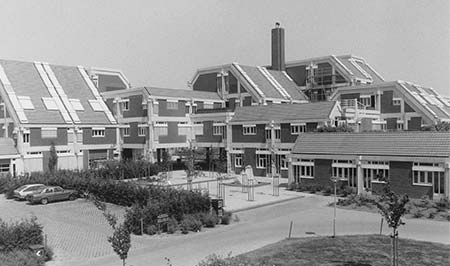 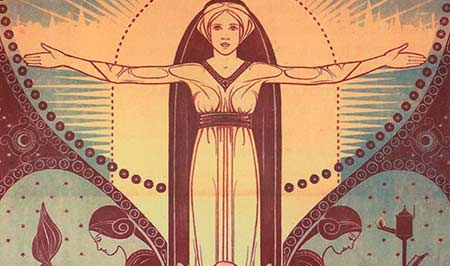